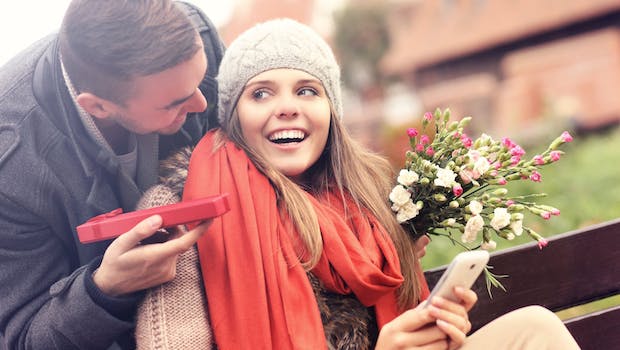 5 Insane (But True) Things About Dating You Need to Know!

It can be really interesting when you do some research and find out things you never knew about this world of dating. Some facts you read can help your cause to get the house key or the wedding invitations while others can be battling or even just interesting. Sit back, enjoy and be amazed by these five dating facts!

Workplace Romances Aren’t Just A Way To Pass The Day!

Relationships with origins in the workplace relationships surprisingly have a very high success rate with about 40% of work romances ending in marriage which is surprising in the sense of there been a lot of people who would rather not live in each others’ pockets in that way but at the same time it isn’t completely surprising. You probably love what you do. They probably do too so you already have something in common with each other and you spend so much time together that if there’s an attraction on both sides there’s a good chance it probably will grow into love.

TLC and Chemistry.com stats in the past have shown that a woman in a bar will be chatted up an average of six minutes more faster if she’s wearing make-up. I think for the most part if someone fancies someone and they are a bit forward or chatty they will chat you up anyway but in saying that I think it can help. You can cover up blemishes and feel your ready to take on the world. Whether it is that confidence or the fact your spots don’t show gets you the person you want is open to debate!

Three Is Not A Crowd!

Someone finds it difficult to strike up a conversation at a social event if there are two friends standing together and they are attracted to one of them. They don’t want the other friend to feel abandoned by their friend. So if you are looking to find that special someone bring two friends along!