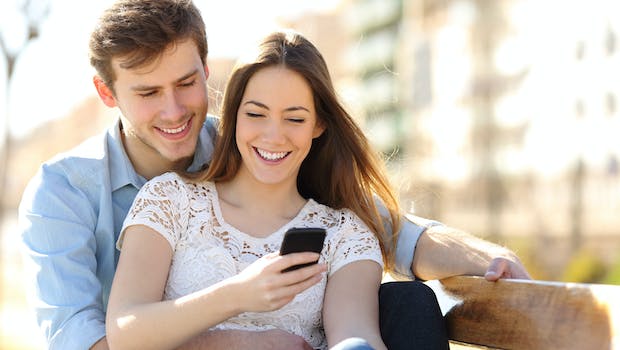 5 Things to Say to Remind Him He Needs You

It is really very easy to say the things that show a guy you care and yet, especially in long term relationships where we take the guy we’re with for granted, we tend not to. Mostly because in a long term relationship we feel like we’re past such openly loving gestures and to an extent that probably is true because you are comfortable with your partner. But every now and then there is little, understated things you can say to show you care and to remind him that he needs you just as much as he did in the early days and even more so now.

If he’s at work, a simple “Hope your day is going well” during the lunch-break would be a very nice way of showing affection. It shows you are thinking of him and that you care. It is sure to make him smile.

A Nice Greeting On The Way Out The Door

Saying something like “Have a nice day” or “Take care” when they are on their way out will show you care. You don’t need to kiss if that’s not something you do as a goodbye greeting very often though I’m sure it would be appreciated too.

Something that people love in a partner is someone who listens to them because that shows that you are interested in them as a person. But often a person doesn’t realise that the person they are with does take an interest in them and their interests so show them that you do. Just simply drop it into a conversation very casually. Something like, “That show you like is on tonight” shows you do listen.

Judge what you say on what you think would make them happy. So for example if he plays guitar tell him he’s playing a chord well, if he’s into fashion tell him he looks well or if he likes music tell him he’s very knowledgeable about music. Sometimes we are all fishing for the odd compliment.

Tell Them You Love Them

A lot of couples don’t say it very often when they are comfortable with a person. In a way the love is clearly there and probably doesn’t need to be said all the time but every now and again remind them that you do.