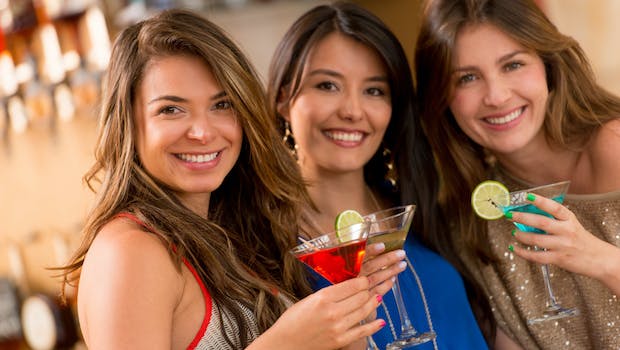 6 Types of Women Men Are Looking For

What kind of women are men looking for? This is a question with multiple answers. Some guys look for sex bombs with perfect bodies and a diva attitude, while for others a playful woman is more attractive. Some guys need a woman who takes care of them, just like their mothers used to. There are also those for which a bit of mystery or a moderate sense of independence is very appealing. Without pretending to have exhausted all possibilities, here are six types of women many men are looking for:

This is the first kind of woman that comes to anyone’s mind when trying to figure out which types of women are more likely to attract men nowadays. It is true: a sex bomb will make 99% of the men turn their head when she walks down the street. It’s the very law of attraction! However, you can rest assured: these are not the only women men are looking for! Actually, when looking for a long term relationship, some guys will even avoid sex bombs. 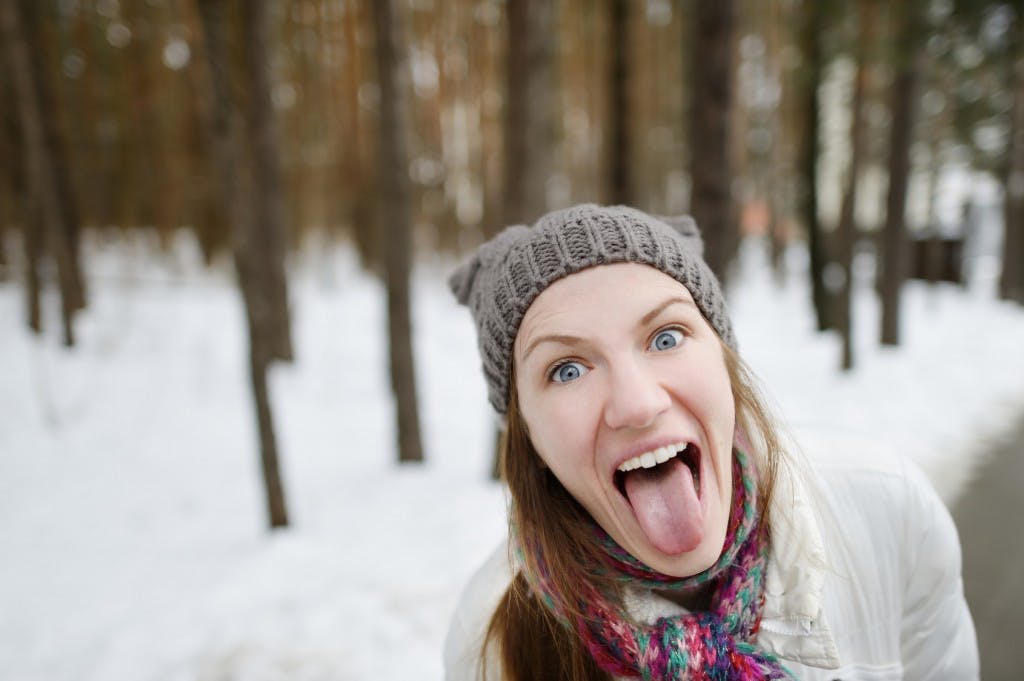 You heard it so many times: men never grow up entirely. They play with their toys and video games all their lives. While this is not true about every single man you meet, you should know there are those who feel attracted to childish women, to their optimistic attitude on life, to their playful smile that lightens the room. Have you ever wondered why older guys are often attracted by a lot younger women? This can be a reason! 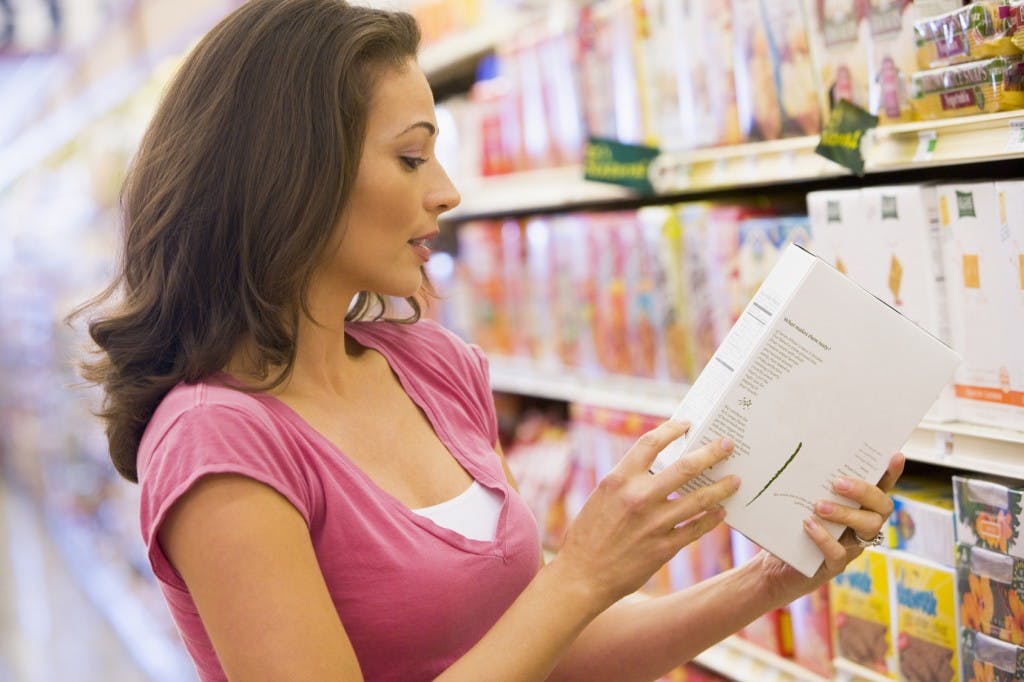 It is said that women are looking for their father figure, and men for their mother’s copy. Why? The psychologists will explain you all about the masculine/feminine prototype all of us develop while growing up. Besides this, there are men out there who, without being misogynists, like sharing their life with a woman who takes care of their basic needs, cooking and cleaning. Also known as the “housewife”, the mother-like type of woman is many men’s ideal. 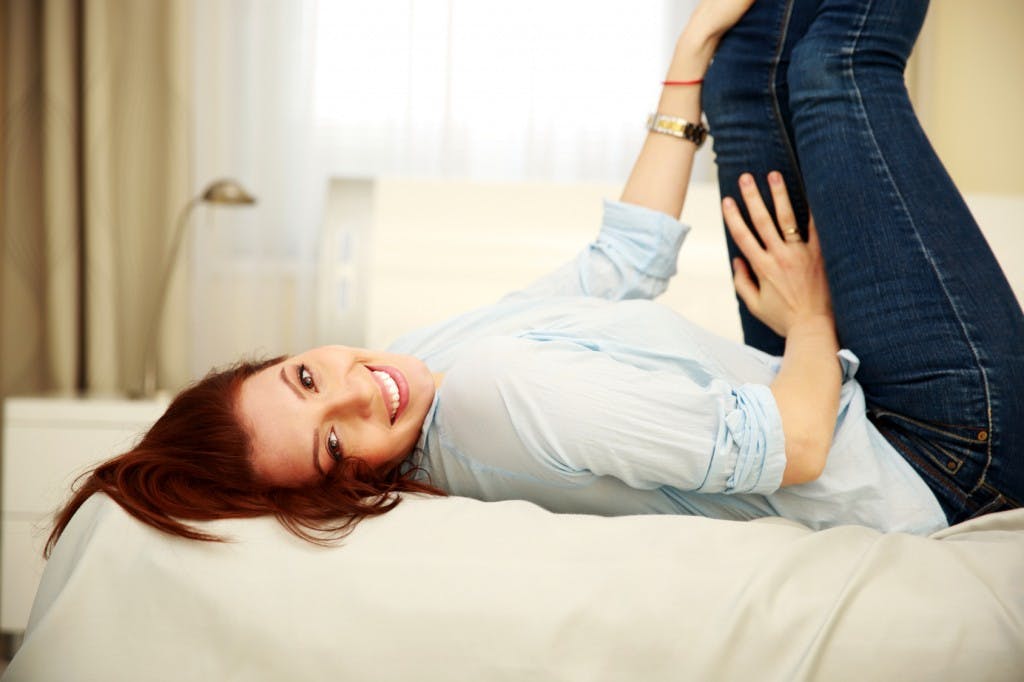 Be aware: men are not always after your most feminine and sexiest side! There are those who appreciate a good pal who understands their jokes, shares their preferences as sports fans, and knows how to handle a gaming console. Is the woman’s place in the kitchen? Not necessarily! For these guys, the ideal woman supports the same football team, and is a good adversary in their favorite car racing video game. However, things might change in the bedroom, where you might have to drop the cool act and take out your most feminine tricks. 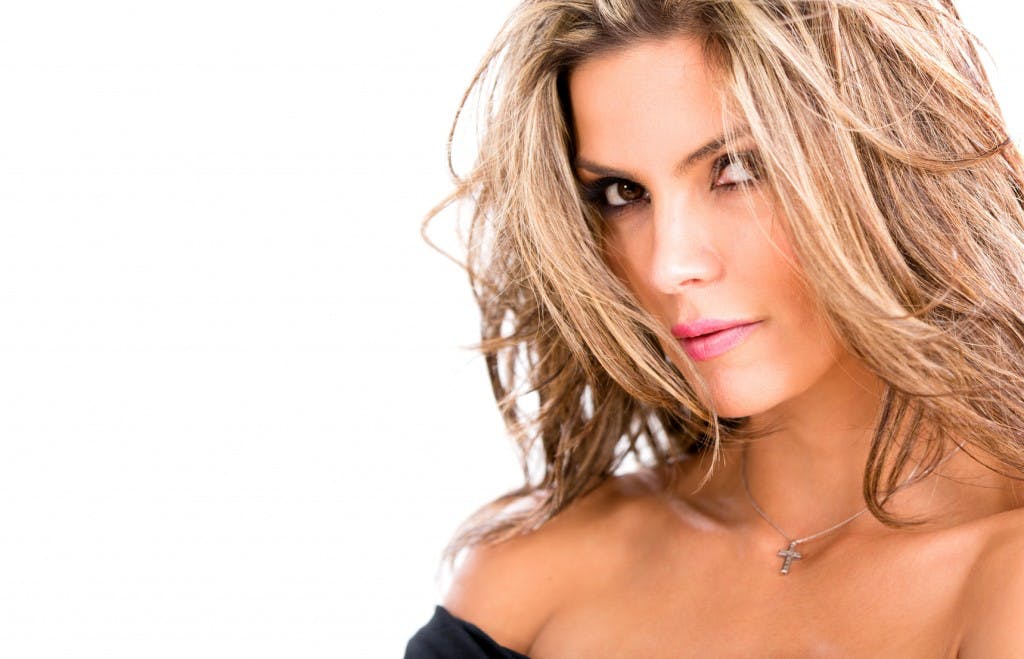 Women like to surround themselves by an aura of mystery, at least at the very beginning. Many men fall for it, but once the mystery is gone, things might become boring. So, be careful! If your guy was attracted by your mysterious side in the first place, you might want to keep some of it all along. Exercise your right of being a woman, and try to be unpredictable, but only from time to time. A prolonged total mystery can make your man think you are hiding something from him, and no one likes that. 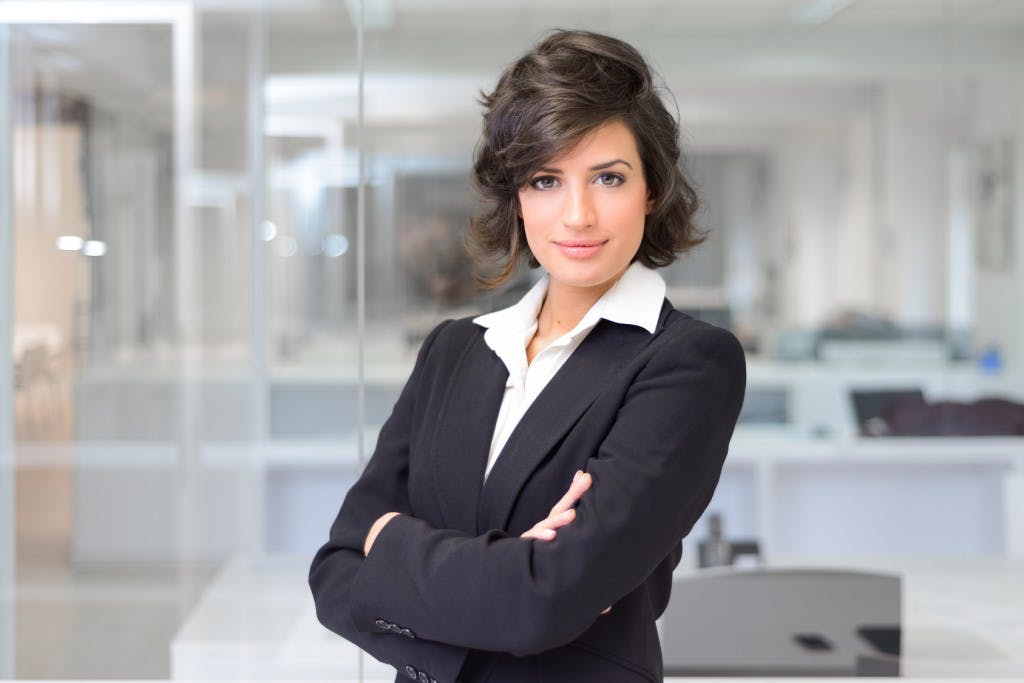 Men don’t usually like clingy dependable women who cannot make a single move by themselves. Many guys will feel more attracted to an independent woman who can change a bulb herself if needed. However, be careful not to overdo your independence act, as your partner might feel you don’t need him in your life. Even if you can manage to carry that heavy bag on your own, you might consider asking for his help from time to time.