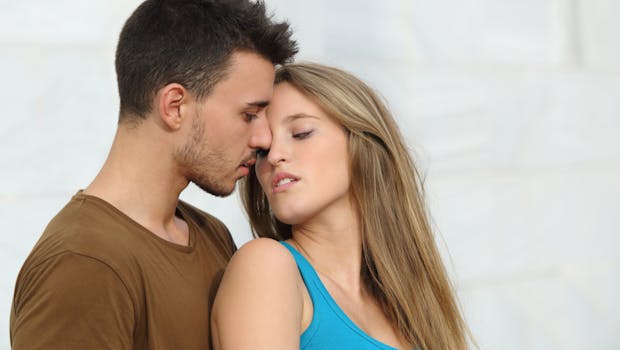 The key to a man’s heart is not through his stomach. It is through his mind. The use of psychology and observation can win you the man of your dreams and lead to a short-term romance or lifelong happiness. Whatever you are looking for at this point in your life. Getting to know their personalities and what makes them tick is key and can lead you into a place firmly in their heart. Below is four types of men’s’ personalities and how you can make that man yours. 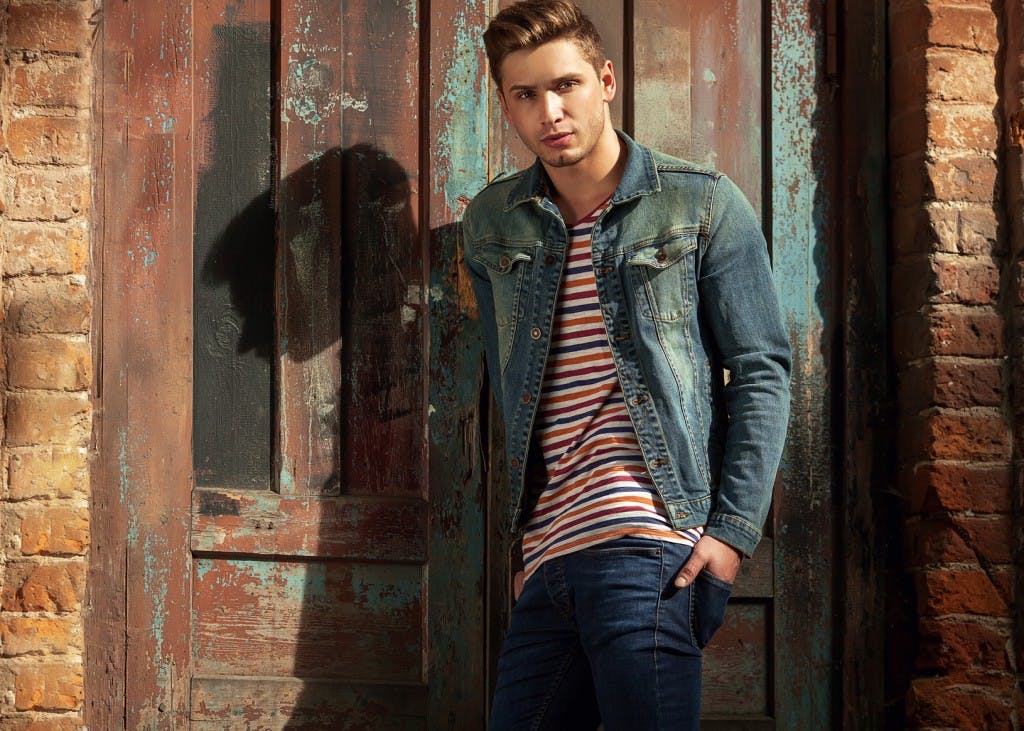 The cool guy is the type of guy who tends to have a lot of people in his life. It can kind of be like been with someone who has an entourage. So in consequence you might be down the pecking order in his world. Appearances are crucial to the cool guy. Whether it is the latest trends he wears or he takes an anti-fashion stance the cool guy walks with confidence at all times and can border on the over-confident at times. A cool guy likes to be the center of attention and won’t like you to upstage him so let him have the attention. Cool guys like other cool guys and girls and surround themselves with cool people so if you have nerdy characteristics try not to display them in his company until he’s so in love with you that he simply can’t afford to not have you in his life and definitely don’t display them in front of his friends! Cool lads tend to listen more to their friends than most because they take other peoples’ opinions as gospel over their own judgment so as not to lose face. 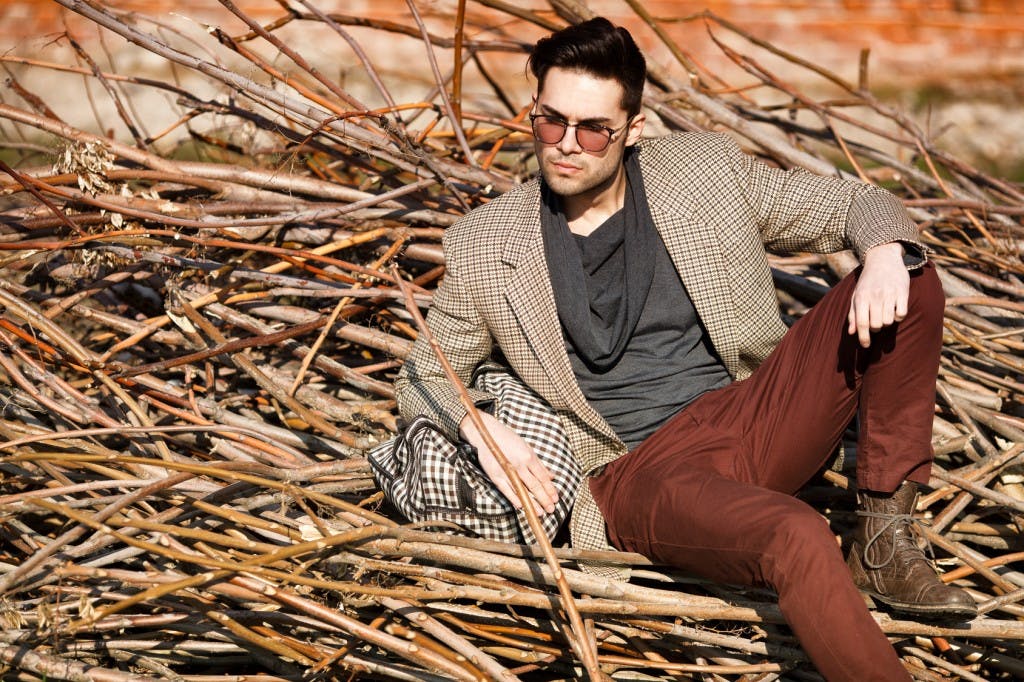 The high brow guy is the type of guy who always looks dapper and probably in a suit. He tends to talk about obscure things in music, literature, etc … but never veers into liking the more eccentric elements of obscure things in these fields. This is because they are quite proper or at least that’s what they like to appear: intellectual and proper. Like the cool dude
appearances are vital to the high-brow bloke. There tends to be a snobbish element too to this type of man. Reality TV and the like are a waste of time to him. To get with a man like this you will need to brush up on your obscure knowledge and dress quite sophisticated and elegant. But try not to become snobbish in the process. Remember you can date a snob without been a snob yourself. Another element to consider with the high brow bloke is eating out. He wouldn’t be caught dead in a cafe with cheap food or MacDonalds. It would probably be more a seafood or tapas bar you would end up in with him. 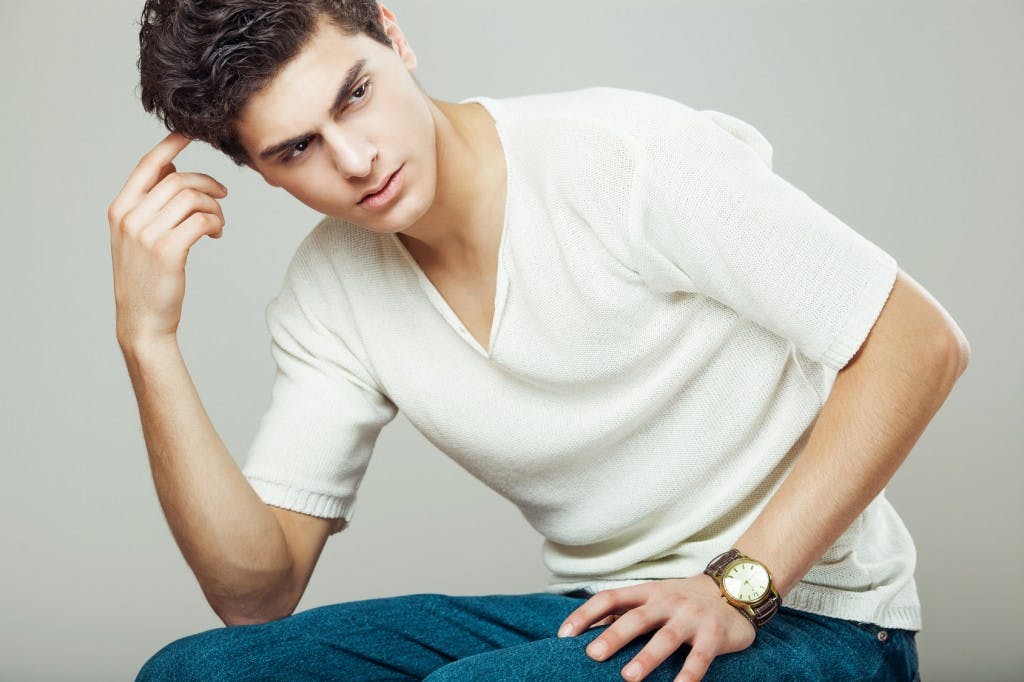 The boy-next-door is your clean-cut, sweet guy. He likes to drink but not overdo it and he tends to like very mainstream music, TV, etc … The misconception about the boy-next-door is that he is all sweetness and light which is probably untrue. They could surprise you. There is probably a mischievous side there which they only show to you in private. Hopefully in the bedroom for your sake! Let them be themselves and don’t try to change who they are but if you feel that they are hiding behind their safe image and not allowing their real self out in the domain as is sometimes the case with a lot of boys-next-door then gently encourage them to do so by showing them that you like the real them and that will too. But don’t push too hard because it needs to be done at their own pace as it is difficult to let one’s self out there. 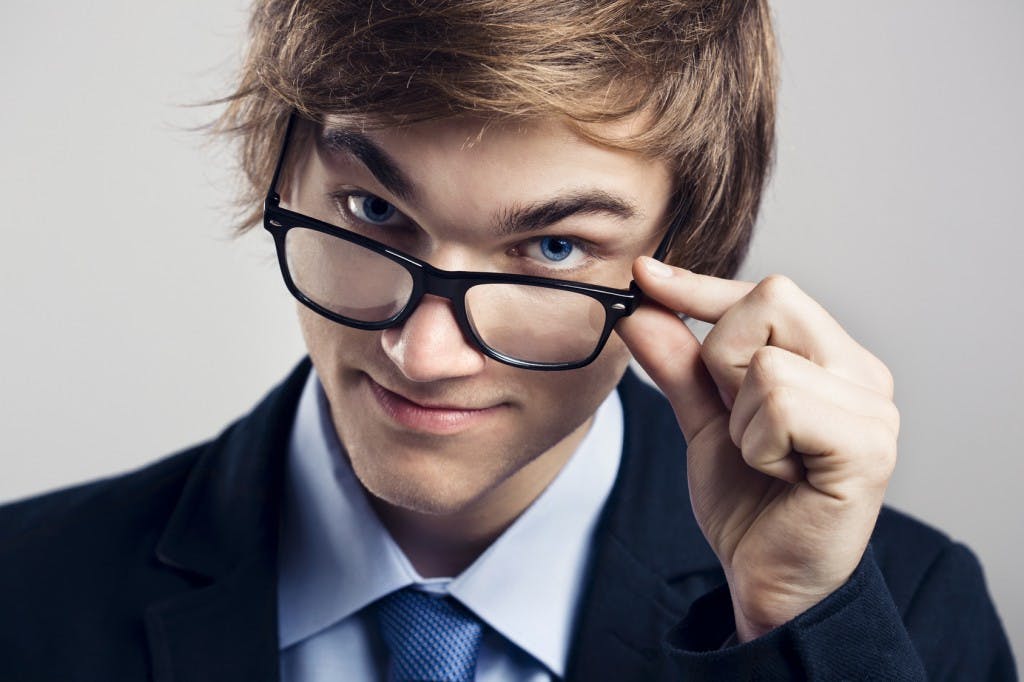 The nerd is similar to the high brow bloke in the sense of knowing a lot of obscure things. However, the nerd tends to like what they like as opposed to liking things for show or to show how intelligent they are. And often those obscure things are not all posh and proper. The nerd is very genuine and appearances aren’t all that important. There are many different forms of nerds from rockers to hippies to Whovians (Doctor Who fans) and sci-fi fans. They are very interesting people but are often passed over because people think nerds are desperate for romance which is a common misconception. Nerds are as picky as anyone else and love to find a good conversation with a partner. There tends to be a weariness to the nerd because often nerds have been put down in the past. Anyone perceived differently does have a lot to put up with so finding a point of trust can be difficult. Usually, nerds tend to date other nerds because they are comfortable been themselves with them but if you can prove you are open-minded this could lead to an interesting, fun, gentle, and beautiful relationship.