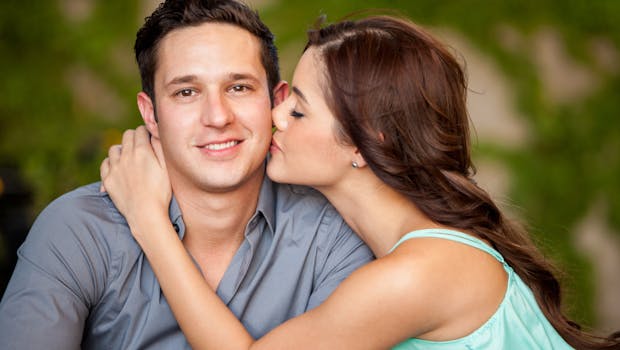 How To Make Open Relationships Work

There is a line from a Brooke Fraser song that goes “Real love is hard love”. This could not be more apt. Unlike in Mills & Boons romantic novels or Disney movies, relationships do not always end up with the couples riding off into the sunset. What comes after declarations of love is effort and commitment. Humans often strive for perfection but it can get old quickly. Life is complicated enough without having to deal with all that inherent drama. On the other side of the scale, there are people in relationships who are open to dating or seeing other people. While the term “open relationship” has been bandied about for quite some time now, the clear definition of what entails this type of relationship remains confusing for most people.

What Exactly Are Open Relationships?

Some argue that being in open relationships gives people the freedom and flexibility of being attached without the added weight of expectations and commitment of monogamy. Others opine that it’s just a fancy way of allowing partners to cheat on each other. Whatever the opinion is, there are clear signs to show that open relationships do work when managed and handled well. As with other relationships, it all depends on what each person wants. Clearly, people who are in these types of relationships are in danger of facing different types of heartaches. Unlike partners in monogamous relationships, those in open relationships do not have the option of drawing the “he/she cheated on me” card. So how does one go about ensuring that the open relationship is a successful and enduring one?

For starters, there should be attraction – both physical and emotional – between both parties. After all, that would be the main reason why the both of them are together in the first place. Just because they are leaving themselves open to exploring with other interested parties should not derail from the fact that two individuals have decided to commit to each other in their own way. Working from this attraction, the decision for an open relationship might simply be that the both of them are still keen on exploring other options. Thus, being able to manage an open relationship is a matter of ensuring that both parties understand the “rules” of the game. Much like a typical monogamous relationship, those in open relationships would have their own standards as well. The recipe to a successful open relationship is having both parties understanding and committing to the same rules.

Of course, an open relationship is not for everyone. Just like other types of relationships, it can end up in heartbreak. However, it can also be a very useful relationship tool especially for people who enjoy being with a steady partner while having the opportunity to meet others at the same time. Many might opine that open relationships go against the very basis of the true meaning of commitment and love. However, there are also cases whereby partners in an open relationship really do not choose to date or meet other people. Those who find success in open relationships often find that being given the freedom to date others actually draws them closer to their partners. The key fact in relationships is really not the label that one would put on them but the ability of each party to make sound decisions based on mutual understanding.