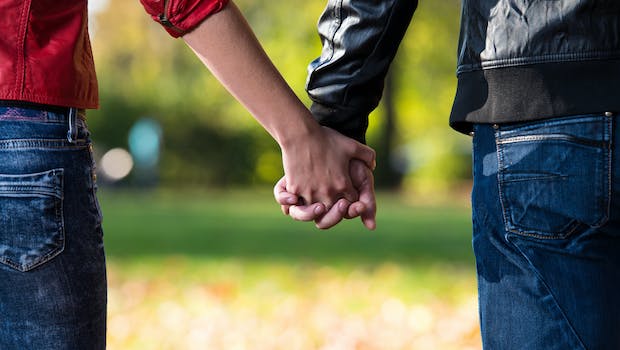 Is It Right To Fall In Love With A Married Man?

Falling for a married man may seem right, especially if the man says they feel the same as well. In addition, the woman in such a situation may also get a false sense of security that the man will soon separate from the wife, so that their relationship can blossom uninterrupted. Nevertheless, a fallacy, that needs to be broken down completely for the following reasons.

Women must learn to respect themselves

A man with a family will never be able to offer a woman the satisfaction of being in a real relationship. Even if the man is taking his time to take care of her with care, love, and gifts, the truth is, it will not change a thing!

Such a woman should also try to put themselves in the shoes of the man’s wife. How would they feel if another woman did the same to them? If they really respect themselves, then they should understand that the only thing they will end up doing is break up a family, and that is not a label any woman wants to have, I hope!

The men will never leave their wives

Even if the men sing over and over again that they will separate from their wives soon so that they can have a real relationship with his new found love, it’s never going to happen. If the men find women who agree to have a relationship with them, knowing that they have families, then the men get into a comfort zone. In this case, they will definitely want to maintain the status-quo, since they will not wish to leave their families.

Think of the man’s family

Women, don’t be selfish! Before deciding to have a relationship with that married man, remember the family that is going to be ruined. The situation will get worse if there are children involved. The children will definitely be the worst affected if the man decides to leave them. And let’s not forget the wife, who might be scarred for life.

If for nothing else, then the family unit should convince the woman that it is not right to fall in love with a married man.

Women should never settle for less than they deserve

Why on earth, would a beautiful, intelligent and smart woman want to settle for a man who cannot be committed in a real relationship, just because the man is married? Wouldn’t such a woman be better off looking for a single man who will be fully dedicated to having a real relationship? Women need to style up and believe in themselves and their capacity to attract a single man, with whom they can share a relationship with no strings attached.

It is okay to feel sad about breaking the love nest

Love is one of the most difficult emotions to control. As much as a woman might truly and deeply love a married man, the reality is that the relationship is not heading anywhere. For this reason, it is better to end it sooner, rather than later, so as to get enough time to heal. Be sure that it will not be easy at all, but it will be worth it in the end.

Do not be swayed by the opinion of others

A woman in a relationship with a married man will be judged by others from all corners. The woman, thus, needs to be strong and break off with the man because it is the right thing to do. In addition, it is for the woman’s benefit to break it off, to be able to meet a man who can be fully committed to having a relationship.

Once a woman breaks up with a married man, then it is imperative to end all forms of contact with the man. The woman should even change the contact number that was being used to get in touch with the man. This will be the start of the healing process.