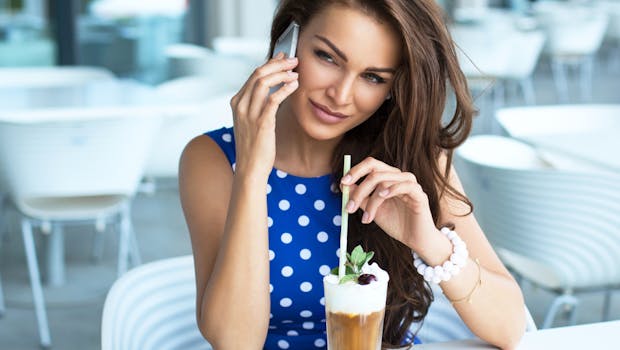 When Notre Dame’s football star Manti Te’o met his girlfriend on Twitter he never even suspected what was coming next. His girlfriend died during the middle of his football season, or at least he was told this. In actuality, he had been catfished by an acquaintance, leaving Te’o heartbroken and embarrassed. For those unaware of what “catfishing” is, it is when a person online pretends that they are someone they are not to either extort money or other things out of unsuspecting victims. In 2011, the FBI estimated that around $50.4 million was lost in catfishing scams highlighting the severity of this scheme.

How to protect yourself from catfishing scams

Catfishing is easier to identify by simply looking for things that don’t seem to match up. Oftentimes, a cat fisher will tell stories that simply don’t match. Another great way to spot a fake profile is to ask friends if they really know the person (when the suspected cat fisher is also friends with your friends online). If no one you know has ever met the person it’s likely that they’re not who they say they are. It’s always a good idea if you feel like you’re being cat fished to back check a person’s history and just see if you can find any information on them.

Learn more about catfishing and the damage it can cause in this educational graphic from instantcheckmate.com.