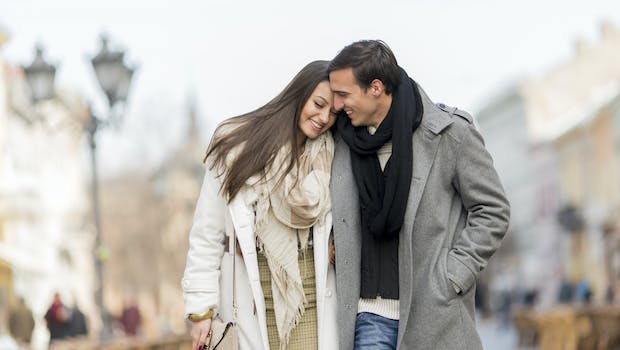 For the ladies…well, it has Patrick Swayze. Need I say more? For the guys, it has an interesting story line, drama, intrigue, betrayal, and some rather funny scenes provided by Whoopi Goldberg. And the ending can’t be beat! Make sure to have the Kleenex on hand to dry those tears.

“This oldie, but goodie” features Kevin Costner and the late Whitney Houston. It tells the story of a “diva” performer whose life is threatened by one of her “fans” and subsequently is forced to bring on a “bodyguard” to protect her. Enter Kevin Kostner. Besides being romantic, this movie is well-written, savvy, and full of action. I give it 5 stars for entertainment value! And you will too.

You’ll love the interaction and “brotherhood” of this gorgeous cast, featuring Morris Chestnut, D.L. Hughley, Bill Bellamy, and Shemar Moore. Here’s the 4-1-1: four lifelong friends deal with their relationship issues, dysfunctions, and life’s discoveries. But it’s more than that. They challenge family traditions, confront racial and gender oriented stereotypes, and a whole lot more. It’s funny, sexy, and smart. And it’s a great conversation starter…if you’re into that.

Roger Ebert dubbed it, “Best film of the year!”
This movie gives a whole new definition to the relationship status: “it’s complicated.”
It stars Halle Berry, Billy Bob Thornton, and Heath Ledger. “Ball” tells the story of a conflicted, embittered prison guard who becomes involved with the wife of a man who is placed under his watch. It’s graphic, raw, riveting, and layered. Berry’s moving portrayal of “Leticia” earned her an Academy Award here. Discover what the “buzz” is about.

What do you get when you combine James Earl Jones, Diahann Carroll, six kids, and a welfare worker? Loads of laughter, love, and growing up, (and not just with the kids).
Besides being hugely entertaining, it has great music to groove to, courtesy of Gladys Knight. Don’t miss it!