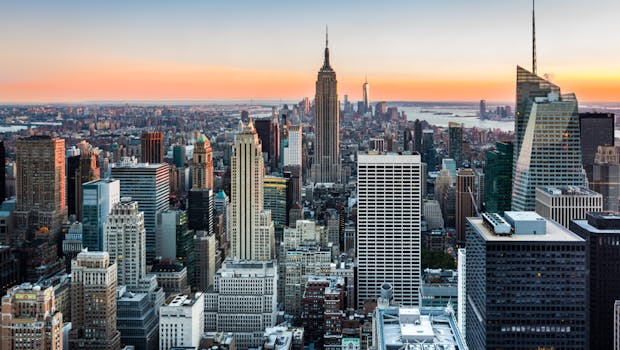 Top 5 US Cities for Single Men

There are some US cities where single men feel more comfortable than others. This discussion is about the five names on top of the list of such cities. So, if you are a single man and looking to relocate, this write-up will surely be a useful read for you; and if you are already in one of these cities, consider yourself lucky.

1. New York City: This city is not just the country’s biggest metropolitan area, but is also one of the most iconic places in the world. The city tops this list of best US cities for single men primarily due to the ratio of unmarried men and women in it. For every 100 unmarried men, the city has 125 unmarried women; so, single men in New York City always have lots of options available to choose from when it comes to picking partners.

Often described as “the city that never sleeps”, New York City houses ample options to choose from even when it comes to dating locations. You can lounge in Central Park or can opt to spend a glamorous evening at a posh club (the city has quite a few of them).

2. Bismarck: Single men looking to settle down can consider relocating to Bismarck, the capital city of the state of North Dakota. Although redundancy is currently a big issue in America with its overall unemployment rate lurking around 5.6 %, the unemployment rate in this city is only 2.8%.

In addition, for hanging out and spending time with women, the city has a number of hot spots, which include pubs, night clubs and restaurants. Bismarck allows dating in water; you can take your dating partner for a boat ride at the McDowell Dam Nature Park.

Men who love biking, on the other hand, can take part in biking trails along the bank of the Missouri River.

3. Washington D.C.: If you are an ambitious single man, the US capital is the place you belong to. The city houses a number of historic and cultural attractions and is a place where single women outnumber single men.

When in Washington D.C., you will get a plethora of options even when looking for a date spot. You can take your partner for a boat ride on the Tidal Basin, can visit the National Zoo, or spend a cozy evening at the historic jazz nightclub The Bohemian Caverns. These are just a few choices you have; you will find plenty more once you are in the city.

4. Philadelphia: The historic appeal of this city makes it the fourth entrant in this list. The favorable single men to single women ratio is another factor responsible for making Philadelphia one of the top 5 cities for single men.

Dating in Philadelphia is a great experience not just because of the sites like Fairmount Park, Philadelphia Museum of Art, Ortlieb’s Jazzhaus and so on, the weather of the city is also responsible for making it a dater’s paradise. All days are sunny days in Philadelphia.

5. Miami: The spicy nightlife of makes it a great city of residence for single men. The low cost of living and presence of more single women than men are two other major factors that have made Miami the final entrant of this list.

Each of these five cities will allow single men to have a happening life. So, it’s totally up to you which one you prefer to relocate to.