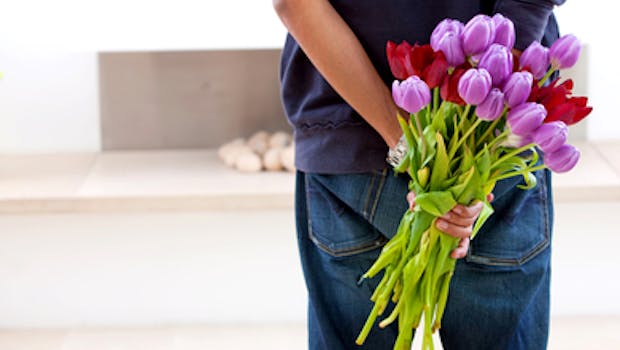 What You Really Need To Know: Chivalry is King

She’s urged by contemporary culture to be a strong woman who knows how to take care of herself and goes after what she wants. She’s so strong in fact, that she’s not the type of girl who needs to have doors opened for her. She’d scoff at flowers as a pushy romantic overture and take paying for dinner as an insult to her financial independence. Here’s a secret men: Whether you’re taking the CEO of a company out on a first date or dating a girl who derides inordinate romance, chivalry does indeed need to come into play, and always makes her swoon.

Men can argue that the modern day, independent woman may internalize chivalrous traditions as acts against feminism. These days, yes, men and women are pretty much equals, but chivalry isn’t in disguise advocating women’s oppression or perpetuating the social injustices of women. Only 7 percent of women feel like chivalrous acts, such as holding open doors, are patronizing, according to Daily Mail. Yet, according to one man on Elite Daily, the other 93 percent of women aren’t asking for these chivalrous acts. Chivalrous undertones are something more women should expect, and more men should incorporate.

So perhaps chivalry isn’t dead, it’s misunderstood. Louisa Peacock of The Telegraph says that men avoid chivalry in fear that chivalrous acts will be misconstrued or send the wrong signal. In this digital era, not responding to a text message or liking an Instagram picture can speak volumes, yet be as difficult to decipher as hieroglyphics. We can be a socially confused culture that over analyzes and second guesses, especially when it comes to dating and romance. Even when our nation elects the first female president, even if a man thinks bringing roses will look like bait for sex, women appreciate a man who’s chivalrous. Chivalry isn’t cradling a fragile woman because she’s a delicate princess who needs to be saved by Prince Charming. It’s polite, a kind gesture and an expression of love and respect. Women still want to be taken on dates. Girlfriends still want to be shown adoration. Wives still expect to be pampered.

How to Treat Her

Chivalry makes a man be a man and a woman feel like a lady. Treat the lady in your life with these acts of chivalry and romantic gestures, whether you’re going on a second date or have been married for 10 years.