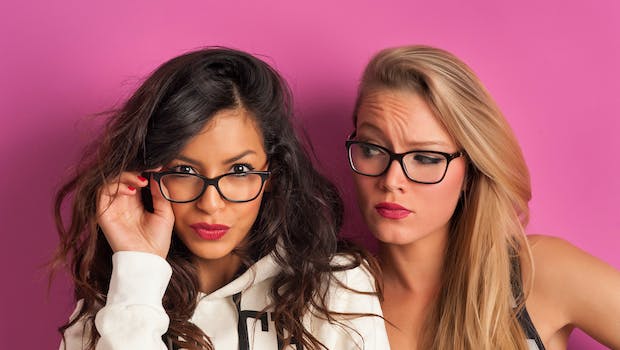 This is a dating site, and a dating site for pet lovers, no less.  So can we talk for just a minute about female dogs?  And I mean “female dogs” in the most euphemistic sense, as it relates not to canines, but their human species counterpart that gives female dogs their bad name.  But because this is a SFW site and in an effort to give back to female dogs the respect and love they deserve—let’s talk instead about Heartless Queen Bees (or HQBs) and the men that love them, and what there is to learn from them to make our own relationships better.

Time and time again, I have been first-hand witness to the phenomenon of “nice guy loves HQB”.  It’s really a marvel to behold—a caring, kind-hearted, courteous and generous man who seems to always be in the position of bending over backwards for his HQB; and he seems to also love every minute of responding to her demands and bearing the brunt of her indiscriminate disdain.  But these relationships are also some of the best I’ve seen in terms of longevity; and so too, I have deduced, in terms of some degree of relationship success.

So what can we, as decent, thoughtful women learn from HQBs to attract and keep the kind of men that they seem to have no problem attracting and keeping?

1) HQBs have a strong sense of identity 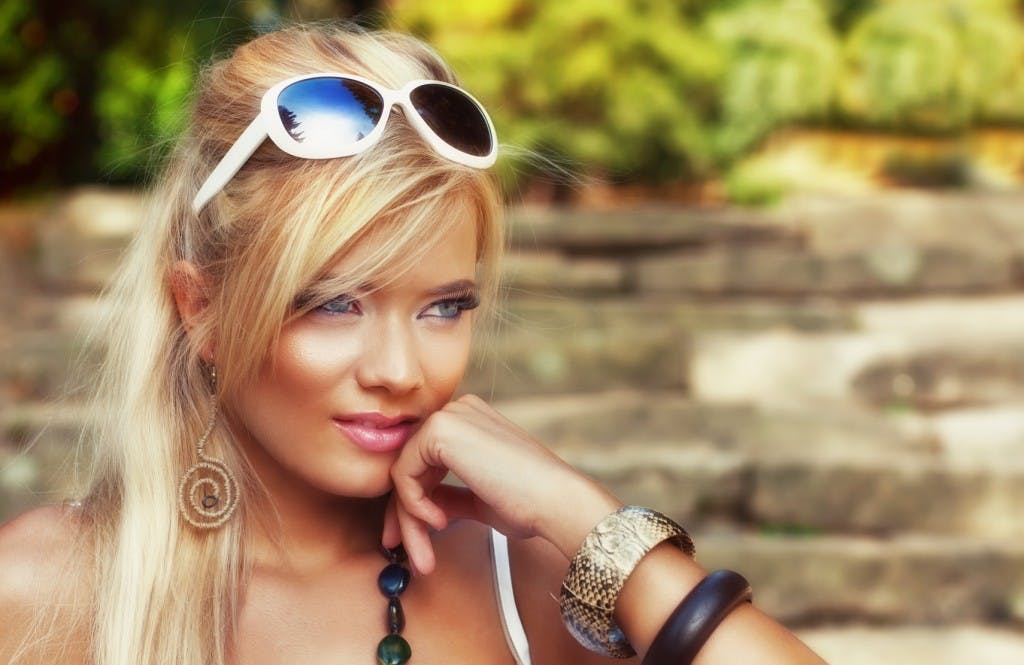 HQBs know who they are and what they want.  They know what they bring to the table and they are interesting because their interests are their own and they may be unique from their partner’s interests.  It is boring to date yourself, and HQBs have figured this out.

2) HQBs have command of their world 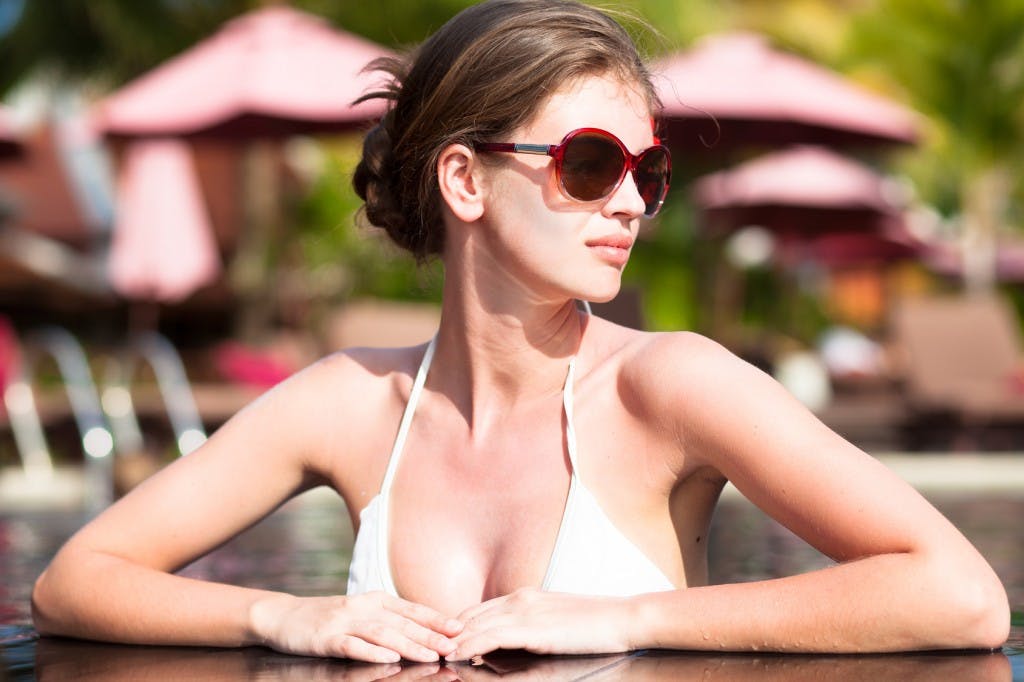 An HQB seems to have command of the world around her (whether she really does or not).  This quality provides a subconscious boost to her partner’s ego—if he has some control over making her happy, and she has control over “The World”, he has control of “The World” by proxy.  It’s that whole “if A = B and B = C, then A = C” thing.  How does this translate into a useful tip?  Decent, thoughtful people like you and me tend to not be very assertive with our actions and communication.  Being assertive is much different than being aggressive, which is the basic M.O. of your average HQB and is what gives her that ill-gotten, tenuous control of “The World”.  But being more assertive will yield a greater command of your world, without the otherwise negative results of aggression.  One example of this is simply to state what you want and why it makes sense from your perspective, sans the demeaning, condescending anger so often employed in making similar requests by HQBs. 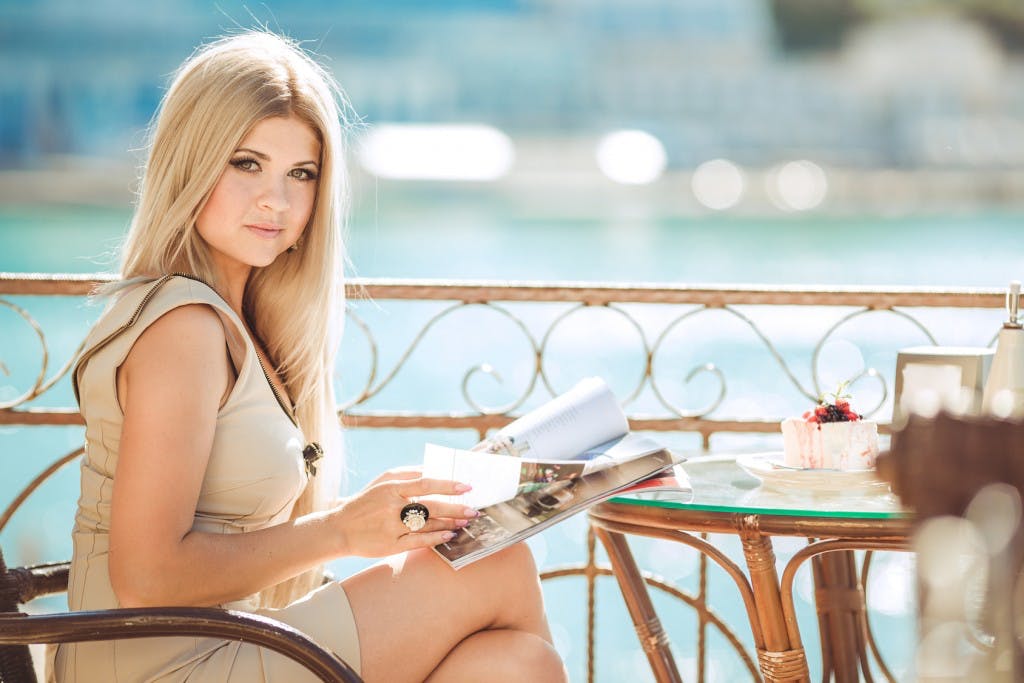 How many dating articles and books have you read that are devoted to some version of the basic idea that men like to be presented with a challenge, so they feel extra special when they are able to conquer said challenge?  Men, themselves, will speak of finding the more elusive woman more attractive than the one who is an always-available open book.  Sometimes elusiveness manifests as—how should I say—being a little stingy with expressing any kind of positive emotion or feedback (which is where HQBs come in).  Some men can’t resist the challenge of trying to illicit any kind of pleasant response from an HQB and so she becomes an object of great interest.

How do YOU (again, as the decent, thoughtful woman you are) turn yourself into being more of a challenge?  This can easily become the disingenuous game-playing that books like “The Rules” (Fein and Schneider) tout, which may not work for everyone and may leave you ill-feeling and confused about what to say and when.  Instead, build up your life to be genuinely full and exciting—making you a true challenge to nail down a date with.  Not only will it check off that whole “be a challenge” attribute that so ungracefully characterizes HQBs (that men find so attractive), but your date will feel that much more valued when you’ve made a point to spend your clearly valuable time with him. 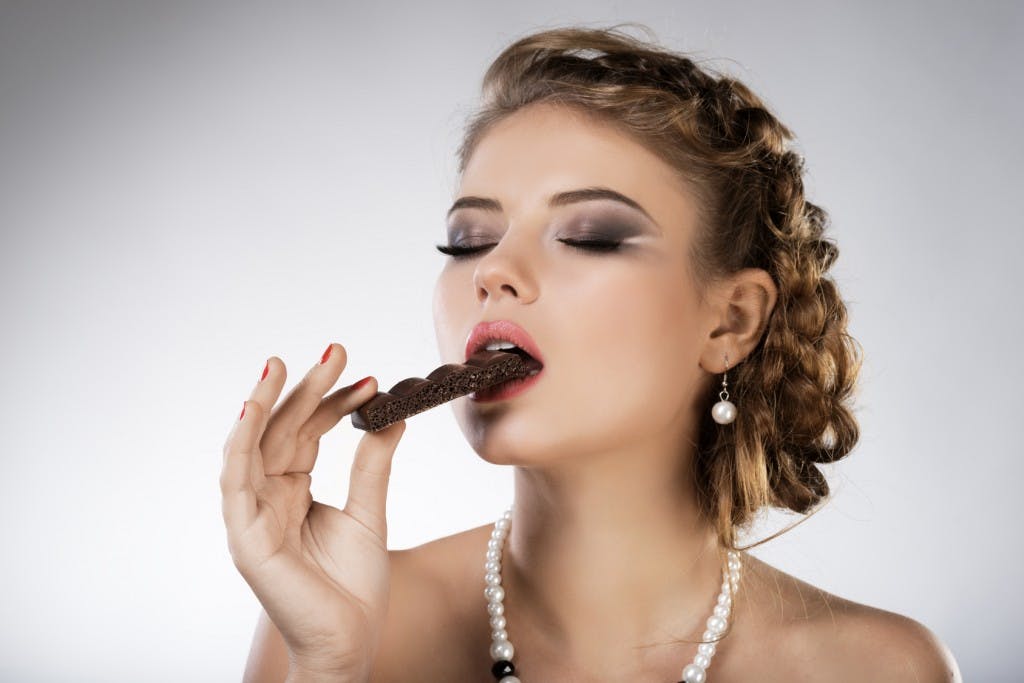 There comes a time when men stop responding to guessing games—whether this is by virtue of them being a little more mature, or the relationship itself having grown beyond its initial flirtation.  Perhaps this tip can be at least partially credited with the whole “longevity” anomaly presented by HQB/Nice Guy relationships.  HQBs say what they want, and when they want it.  There are few games and intangibles in dealing with an HQB, and many men find this refreshing.  This ties in elements from a couple of previous tips—in being straightforward with your communication (i.e. being assertive), and very clear with what you desire from your partner if he’s not already providing it, you’ve presented a challenge that he will likely enjoy stepping up to meet because you’ve been so clear and he won’t fear his efforts will be in vain.

So, Kind Hearts—take heart, and these tips to heart—and maybe we can claim a little bigger share of the Nice Guy market for ourselves!